Sheila Denning (1920 – 2015) was born in West Sussex to an English mother and Irish GP father. After a rural childhood spent mostly in Gloucestershire and Wiltshire, she initially studied at the Westminster School of Art from 1938-1939. But her father disapproved of her decision to become a painter.

After he withdrew funding, she supported herself and continued her studies by working as a photographic fashion model. She was assisted in this by her photographer uncle John French, who saw the potential in her six foot height and stunning looks.

Following the outbreak of WWII, Sheila spent five years in the army where she worked as a chauffeur and driving instructor before becoming an officer with the Army Education Corps. In 1944 she joined the Quakers. Appalled by the bombing of Dresden, she applied for exemption from military service as a conscientious objector and left the army in spring 1945.

Sheila was able to resume her painting studies after the war, on a war service grant. She did this first at Heatherley School of Fine Art from 1946-1947 and subsequently at Camberwell School of Arts and Crafts from 1947 – 1950, where she was taught by William Coldstream, Victor Pasmore and Martin Bloch.

From 1946 to 1994, the main focus of Sheila’s artistic production was portrait painting and she became a member of the Contemporary Portrait Society in the mid 1960s.

In addition to undertaking portrait commissions and occasionally persuading people with interesting faces to sit for her, Sheila painted landscapes and still life. She worked in oils, drew in pencil and made prints.

For a brief period in the 1960s she worked as an art therapist (both in a psychiatric hospital and privately). Sheila taught painting for many years at adult education institutes in West Sussex, at Brighton Technical College (as it then was) and occasionally at Heatherley School of Art, as well as running private courses in portraiture and landscape from her home in Chichester.

The work shown in the Gallery is a small sample of Sheila’s work, ranging from 1935 to 1994. Some of the work is in private collections and some is held by her estate. The work held by the estate is available for public exhibition.

No image appearing on this website may be reproduced without first obtaining the written permission of Sheila Denning’s estate. Please see the Rights page for more information. 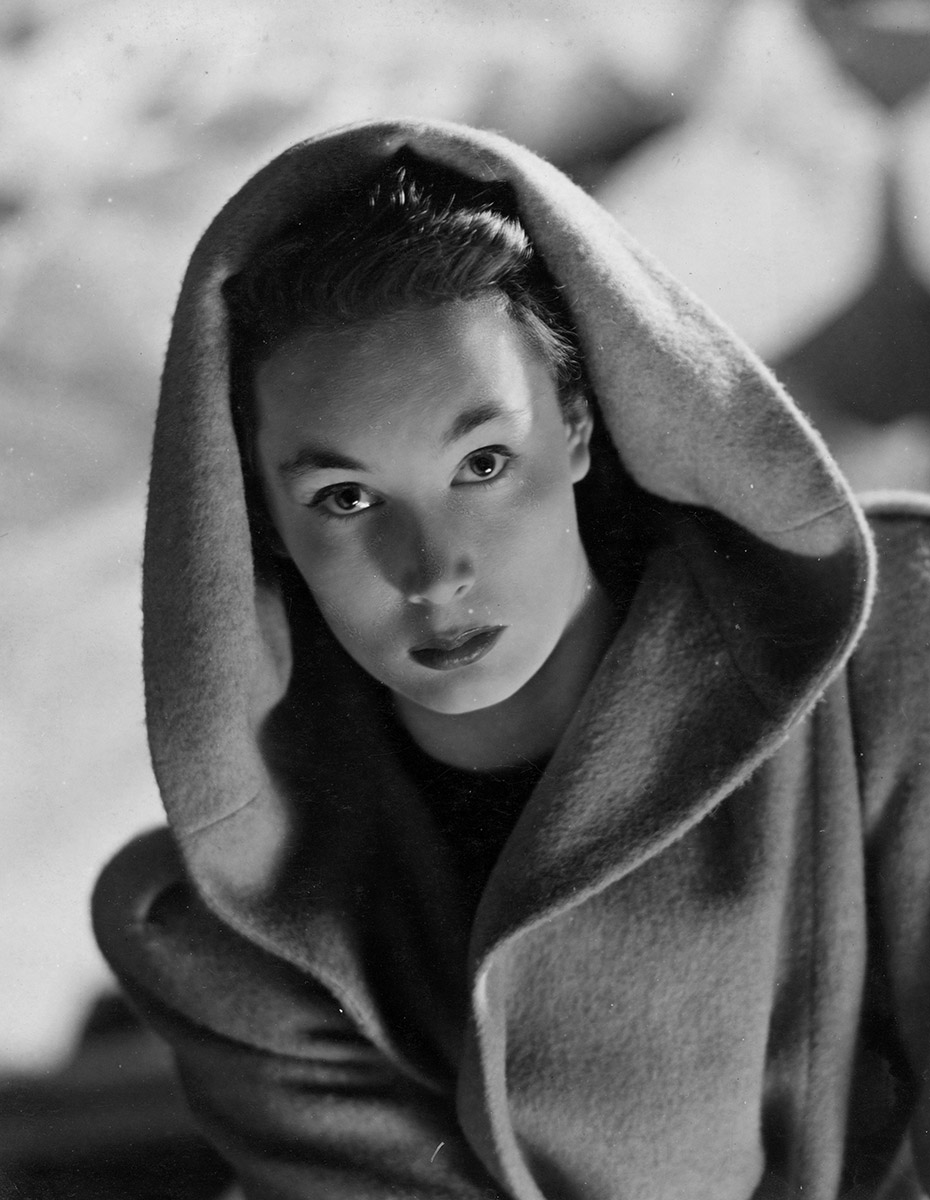 Sheila worked as a photographic fashion model in the late 1930s. Photo by John French 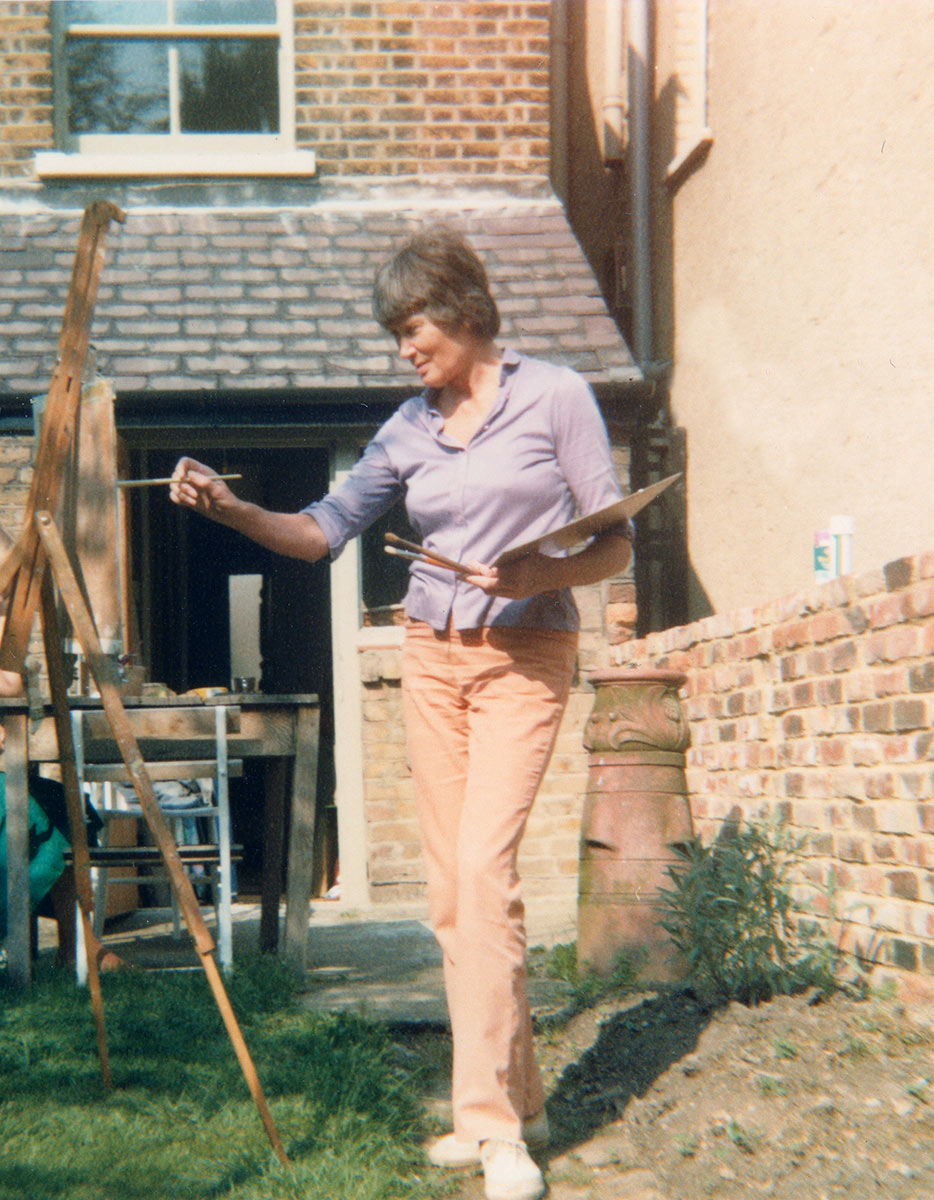 Sheila painting in her garden in London in 1982 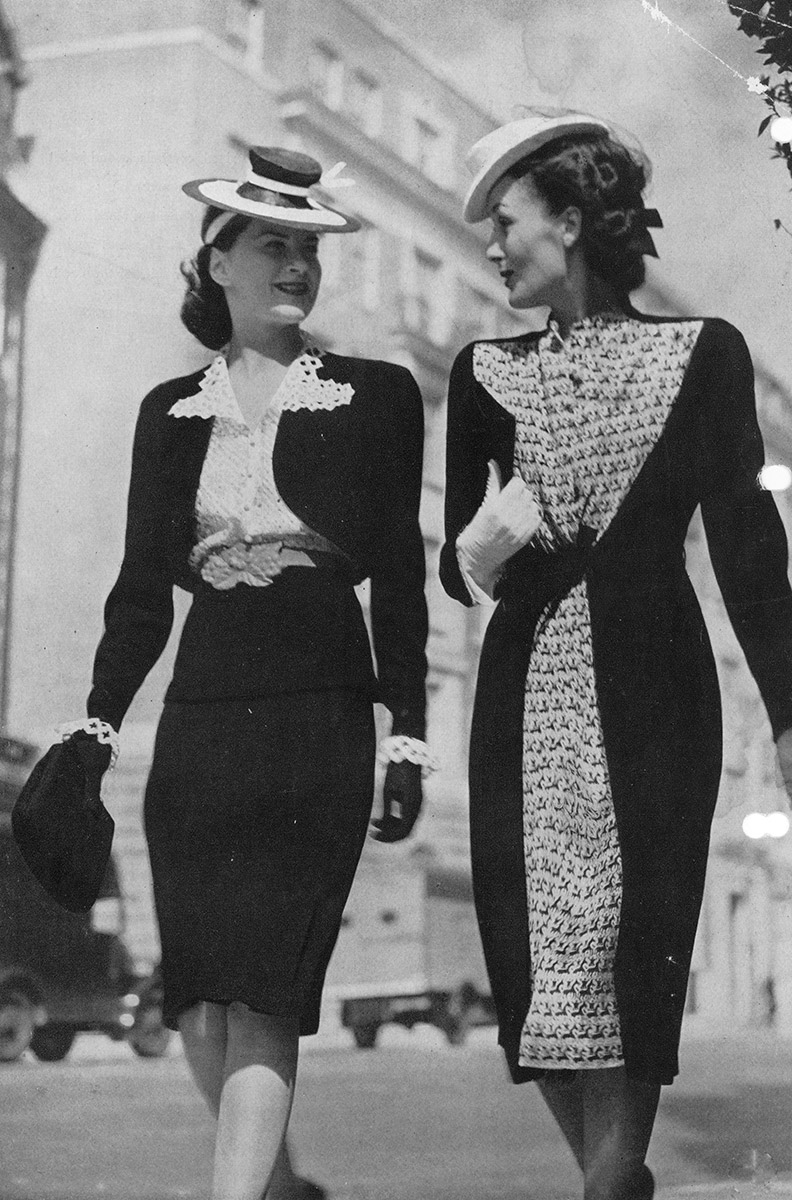 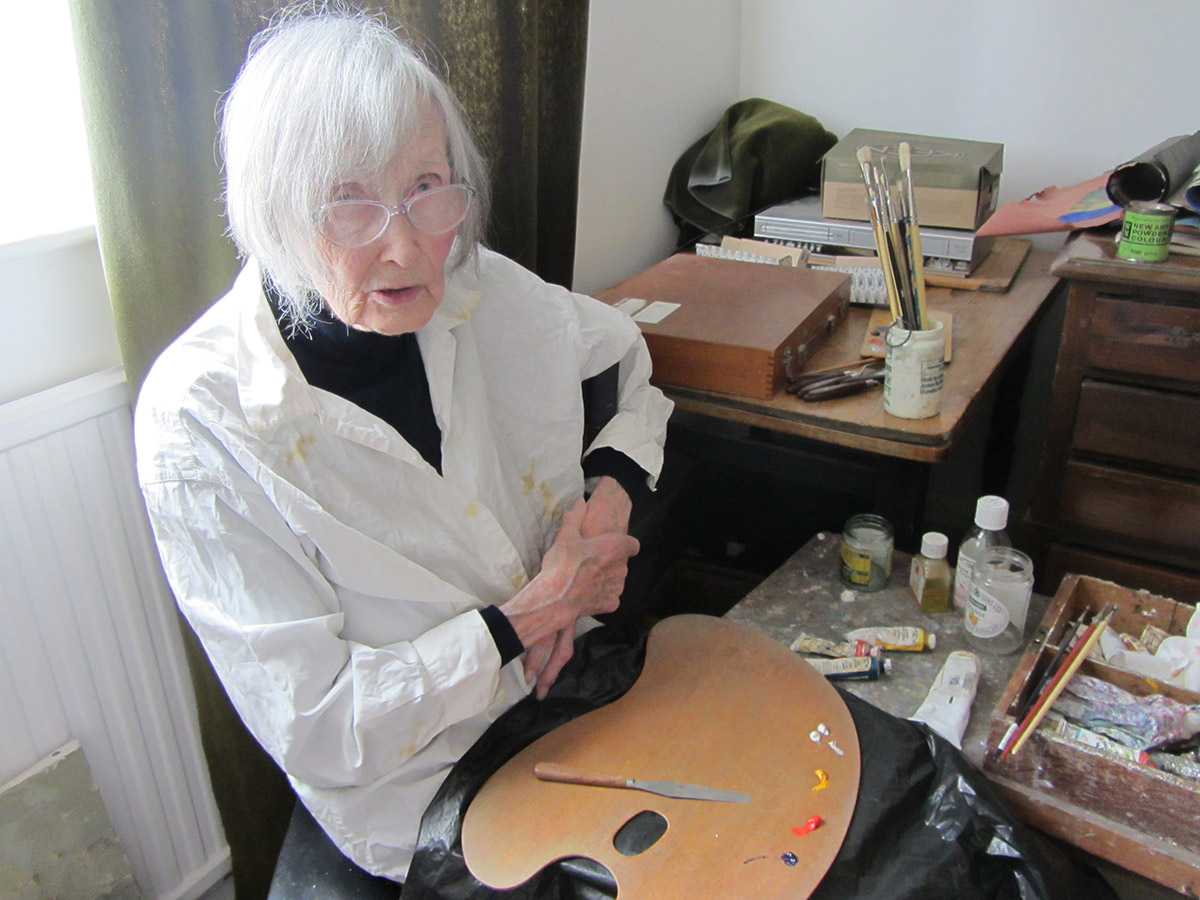